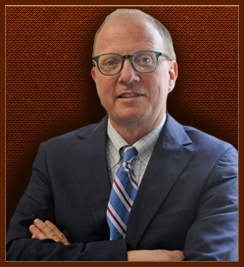 The Federal Government Is Working Against Us

We all know that 9/11/01 changed everything. But in the realm of Federal Offenses, it really changed things. It's not that the criminal laws themselves changed that much, but Congress enacted the Patriot Act which gave the FBI and other law enforcement branches the full force of the power of the Federal and State Governments to go after terrorists.

It didn't take long for the law enforcement agencies to realize that they could use all these new tools at their disposal to not only go after terrorists, but also after the citizens of the United States that they suspected of criminal activity. Study after study has shown that the Patriot Act has been used almost exclusively to go after every day American citizens with no connection to terrorism.

What are Federal Offenses?

Federal Offenses tend to involve drugs, sex crimes, white collar cases and violent crimes.
The Federal Courts can be involved because the Offenses involve an Interstate nature or that they violate a Federal Statute.

Federal crimes typically involve task forces that have been following and gathering evidence for a long time.

Federal crimes do not have conditions for parole.

You need someone that understands the ins and outs of how Federal District Courts work, their specific Rules of Court and their politics.

Often Federal Offenses and Charges have political and practical angles to them and can be resolved without going to trial. You need a lawyer that can help you with all aspects of your Federal Offenses.